Thai Sikh International School of Bangkok, Junior Campus follows a mission to provide a safe and caring environment which fosters academic success, celebrates diversity, promotes universal values and prepares students to be confident leaders in a global society. The school is formerly managed by the Thai Sikh Foundation, a non-profit educational organisation headquartered in New Jersey, the United States of America.

The Foundation has been operating the school since at least 1985, and over the past thirty five years has grown two outstanding campuses educating all manner of students ranging in age from two to eighteen years, and boasting some of the finest facilities of an international school in the country, comparable to several of the top schools in this part of the world.

Since 2017, however, the school has been managed by the International Schools Services which is affiliated with more than 300 of the top schools across the planet and is responsible for bringing many admirable enhancements to the management and operation of both campuses.

In the kindergarten stage, the school follows the Early Years Foundation Curriculum. In the primary stage, the school follows the UK National Curriculum. The school recognizes the importance of learning curriculum and students get an opportunity to learn various languages such as Punjabi, Hindi and Mandarin apart from English and Thai. All the languages are taught by native speakers of the language. 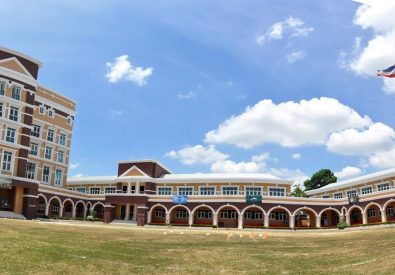 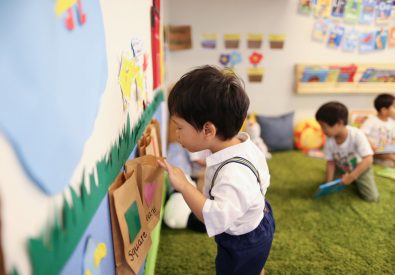 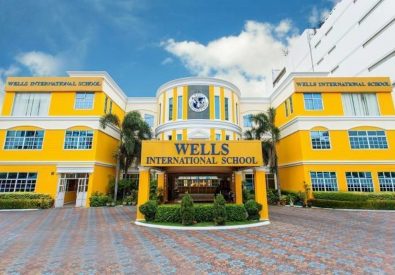 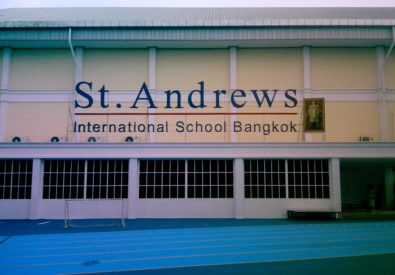 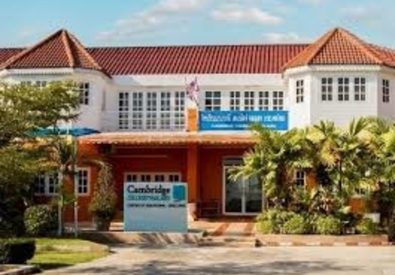 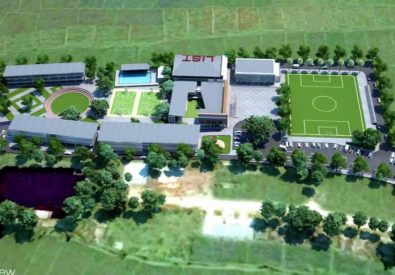 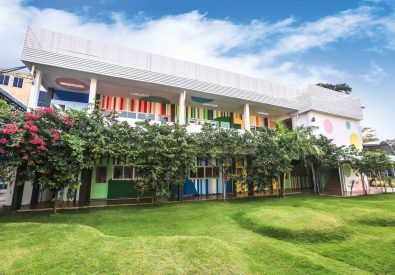 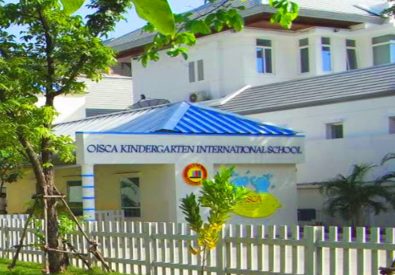