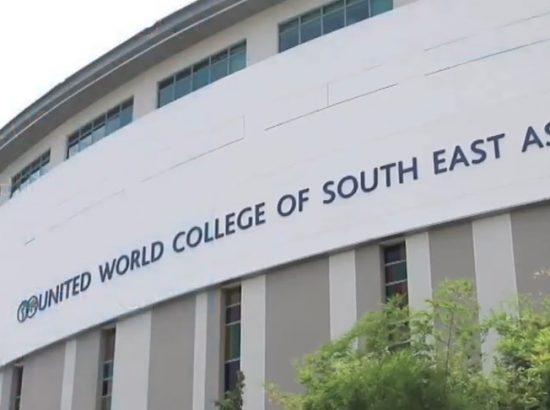 Opened in Singapore in 2008, the United World College of South East Asia (UWCSEA) East Campus offers the International Baccalaureate (IB) Diploma to an international community of students, with both day and boarding school amenities.

The campus is located near Tampines, a fast-developing northeastern hub of Singapore, near the Changi Airport. It is home to more than 2,550 students at the last count; with a faculty comprising lecturers and teaching assistants numbering around 249 educators; around 160 boarders within the boarding school life, of which 40 are United World College and UWCSEA National Committee scholars; with people from over 75 nations who speak at least 57 languages. The first batch of students to graduate with the IB Diploma were in 2014.

Although the East Campus is so far only a decade old, for more than 40 years now the UWCSEA has been offering a mission-driven and value-based international education to students, and is recognised as one of the leading international schools in the world. Of the UWCSEA International Baccalaureate cohort of 2019, of the 561 students that sat for the IB Diploma- there was an average IB Diploma score of 36.59 (far exceeding the worldwide IB average of 29.8), with an incredible 161 students receiving 40 or more points, and a 98.6 percent overall pass rate.

Yet despite an impressive record of outstanding academic achievements, UWCSEA does not practice a ‘waiting list’ approach to new student admissions. The UWCSEA curriculum is a concept-based curriculum. This means that from the K1 to Grade 12 stages, each subject is assigned standards which identify key concepts that form the basis for that subject; these standards are then applied at all grades and build in complexity through the Infant, Junior, Middle, and High School years, culminating in the IB Diploma years of Grade 11 and Grade 12.

Because the foundation of the UWCSEA courses are conceptual in nature, this is useful for students who are joining the school from other countries or varied education systems or upbringing backgrounds. The core concepts of each subject, for example Mathematics or the sciences, are fundamentally the same, and are therefore transferable within the UWCSEA framework.

The school does not compromise on academic as well as personal excellence outside the classroom. The curriculum aims to help build the specific conceptual understanding that is required to build a peaceful and sustainable future, as derived from UNESCO’s Education for Sustainable Development Goals, with the education goals developed in collaboration with their partners the Ellen Macarthur Foundation.

Unlike the Dover campus which was repurposed and redeveloped from  the Singapore International School that originally opened it’s doors in 1971, the East Campus is a purpose-built campus, recognised for it’s sustainable and universal design concepts.

United World College of South East Asia, East Campus is a CIS/WASC accredited school. Both the campuses have indoor as well as outdoor facilities for sports activities throughout the year. Students can participate in basketball, football, golf, cross country, gymnastics, cricket, swimming and many other developmental, recreational and competitive sports. 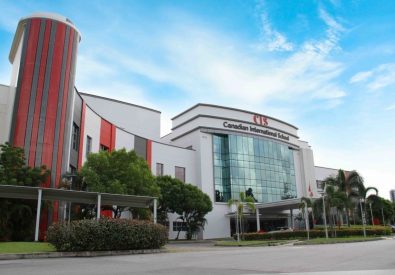 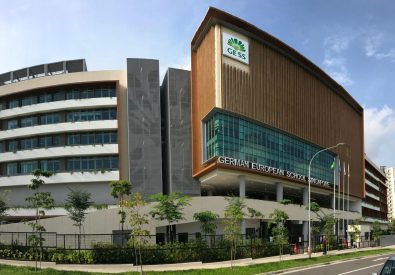 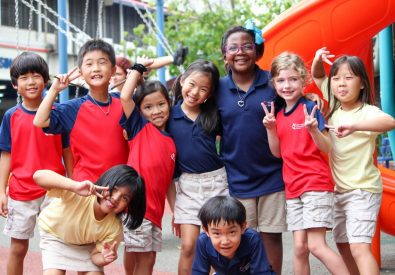 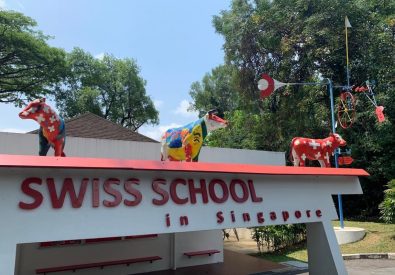 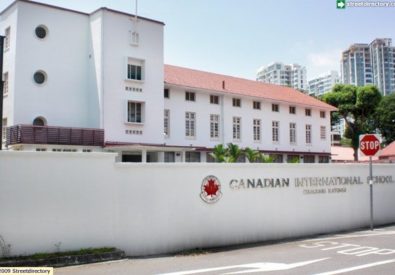