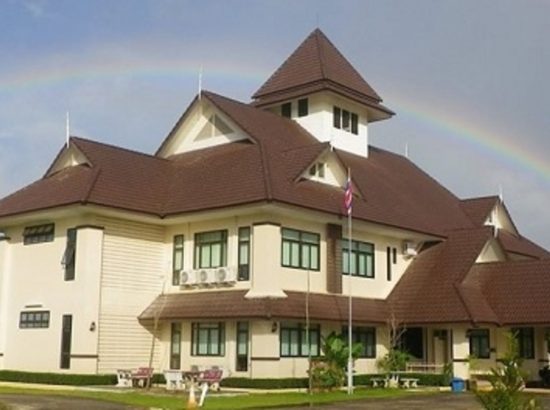 This school was originally founded as a homeschool and family learning community in 1998, with the school serving as the nexus point for the first English speaking community in the Chiang Rai area.

In true Christian school fashion, CRICS believes its reason for existence is not only to educate, but to serve the servant in their region of northern Thailand. CRICS serves by supplying a quality family-oriented, Christian, affordable education based on the British academic system.

The school became its current day form in 2007, when the Christian Education Foundation of Thailand set the goal of enabling CRICS to become a legally registered entity as an international school- a far cry from the school’s initial beginning as a tiny co-op with a meagre six students as the first enrollment batch.

The school welcomes cultural diversity and provides support to all students irrespective of their background. Chiang Rai International Christian School offers education to students from kindergarten up to 12th grade. CRICS became accredited by the Western Association of Schools and Colleges (WASC), Thailand’s Office for National Education Standards and Quality Assessment (ONESQA), and the Association of Christian Schools International (ACSI).

The school strives to be a catalyst for the unity and cooperation between families and organisations in and around Chiang Rai. It follows 6 core values which include excellence in education, biblical world view, affordability, community, critical thinking and wholeness of character.

Apart from academia, the school also offers a number of extra-curricular activities such as football, volleyball, basketball, community service, music and drama. Students participate in chapel once a week. The school also has a well-defined academic success programme which has been designed to make learning accessible and optimal for all students. 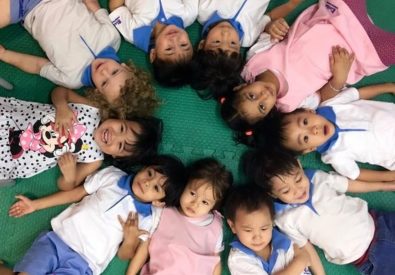 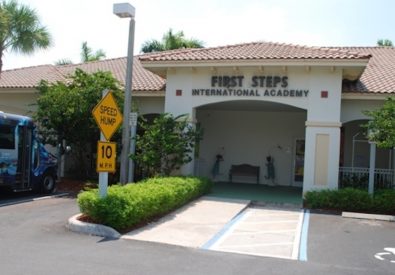 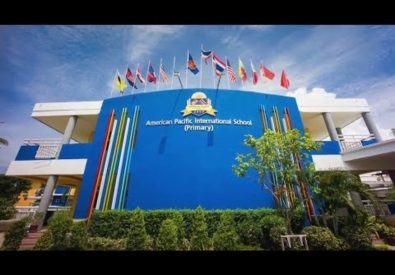 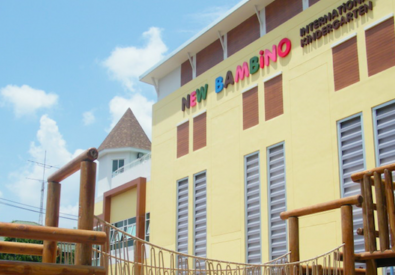 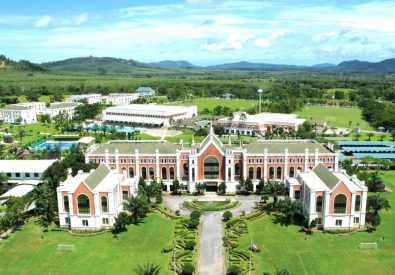 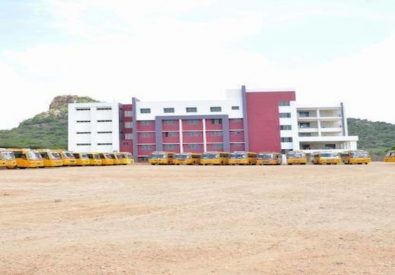