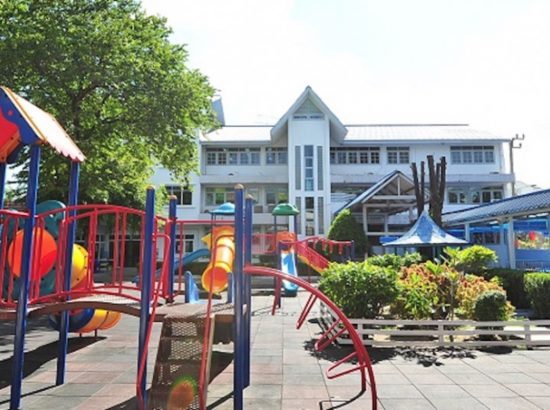 Rasami British International School (often referred to as RBIS) offers British education to students in Bangkok. It offers IGCSE and A-levels to students at the senior level coupled with a range of options to make it easy for students to pursue higher studies in various countries across the world, including the UK, US, Australia and Thailand itself.

The school is internationally accredited as an overseas British international school, and has been known as a trusted provider of quality education in Thailand since the early 1970s. RBIS’ campus is situated along a quiet residential district in the heart of Bangkok.

As a British international school, RBIS practices the National Curriculum of England and Wales starting from the Early Years Foundation Stage (EYFS) Programme for children aged eighteen months to five years old; this is followed by Key Stages 1 and 2 for kids between the ages of five and ten years old; From Key Stage 3 onwards, the students aged eleven to thirteen years old will be challenged with a broad yet balanced range of subjects., in preparation for the IGCSEs at Key Stage 4.

Finally, at the Sixth Form stage, the students prepare to take their Cambridge International Advanced Level course, or more commonly known as the A-levels examinations.

Rasami British International School offers the Sixth Form after IGCSE to help students obtain the necessary qualifications to get admission in any university of their choice. The curriculum is imaginative and well planned. It includes a range of cross-curricular subjects which helps develop pupil’s knowledge and skills on various subjects. 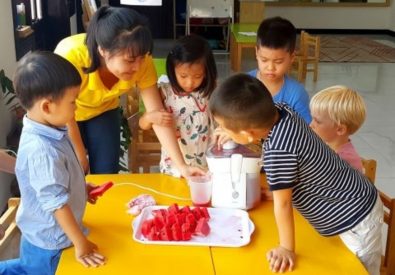 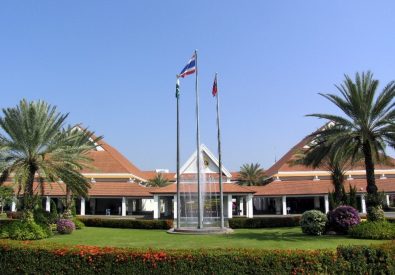 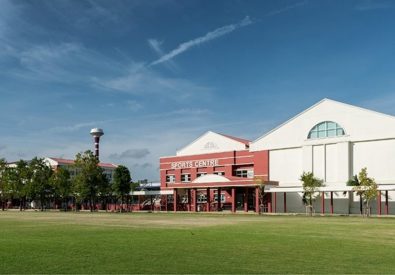 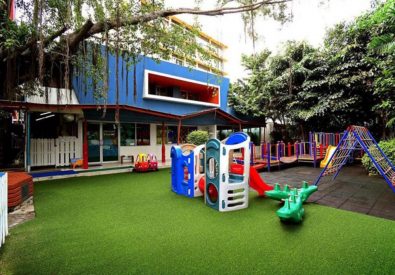 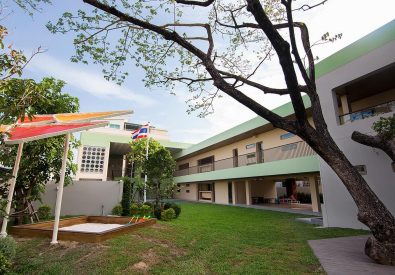 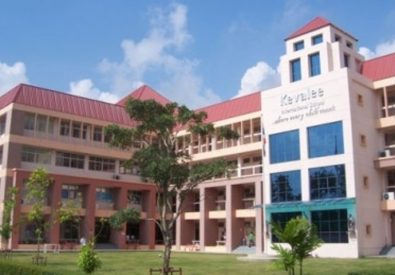 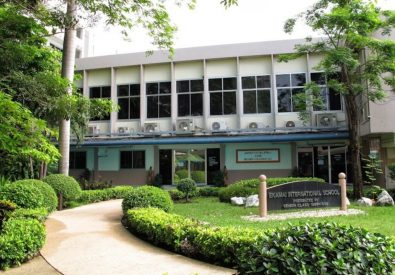 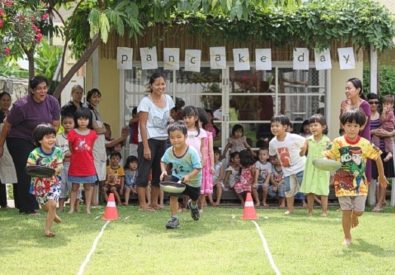