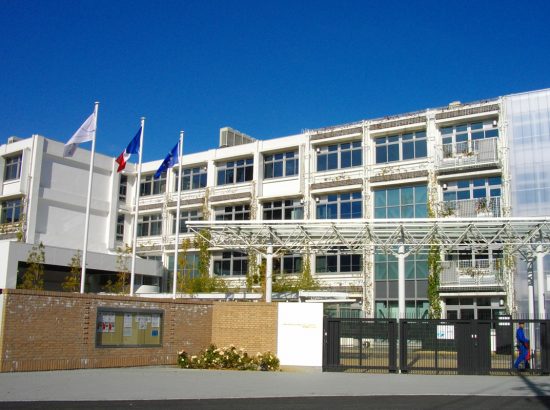 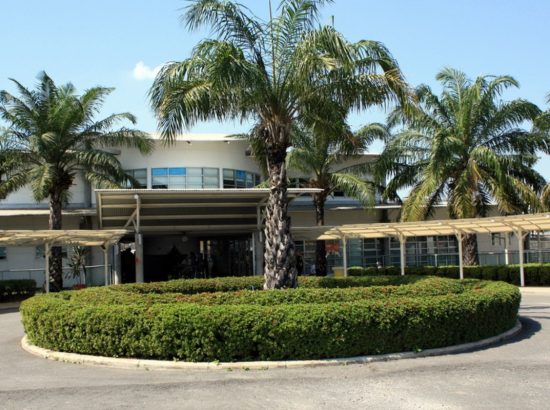 LFIB is divided into two sections – primary school and secondary school. The primary school consists of kindergarten and elementary school where the curriculum covers fundamental learning. This level is a preparatory level for students to adjust to the secondary level.

Enrollment for students in secondary classes from 6th to Terminale who have not enrolled in the French school system before, must take placement tests in French and mathematics, to determine their level of competency in those two subjects.

The same placement tests (comprising a one hour and thirty minutes test for each subject) needs to be taken for students who have not followed the official programs of the French National Education, or who have not attended public school or private school in France that has been recognised by the French Ministry of Education, the CNED (French National Center of Long-Distance Learning, for at least a whole school year), or by the AEFE (French Agency for Education Abroad).

Apart from the curriculum, LFIB has education counselling facilities to steer students in the right path. Lycee Francais International de Bangkok also puts a lot of emphasis on learning languages. Apart from English, Thai and French, students also learn other European languages. The school has a beautiful play area for kindergarten students. The school also offers a range of extra-curricular activities to its students. 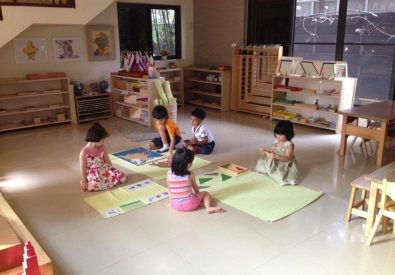 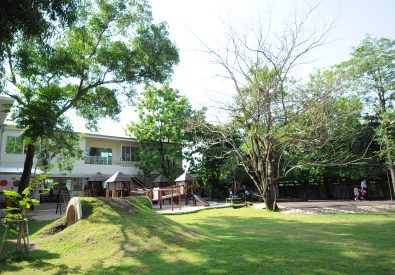 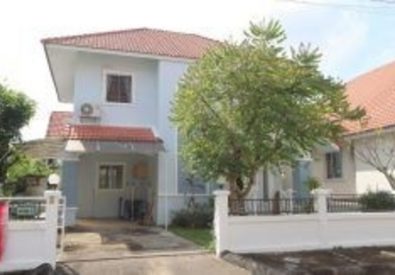 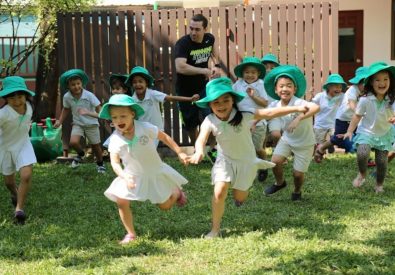 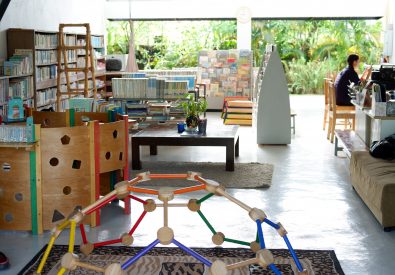 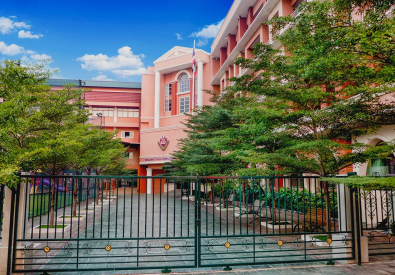 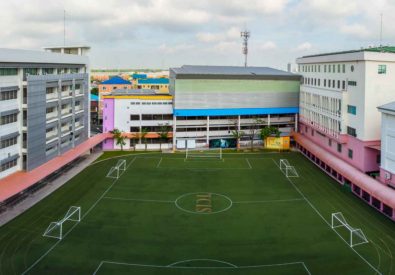 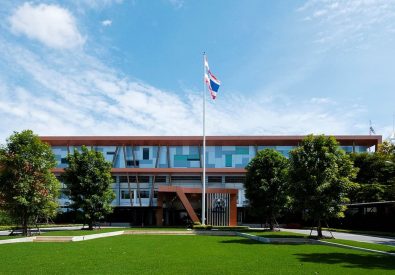 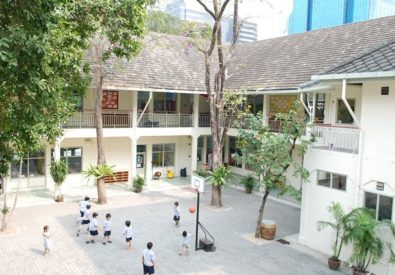