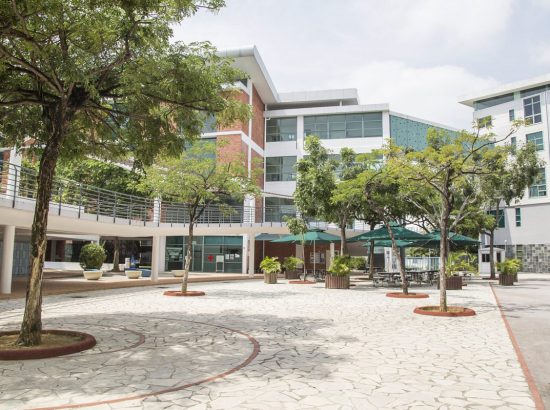 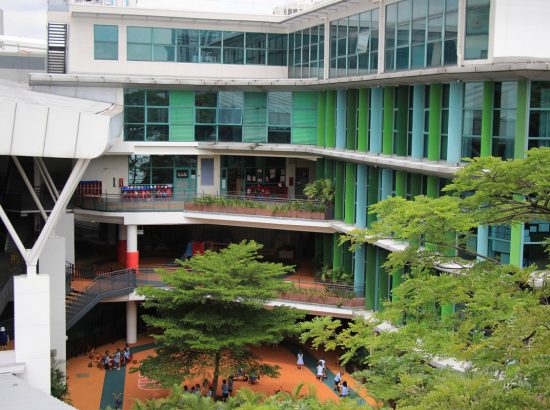 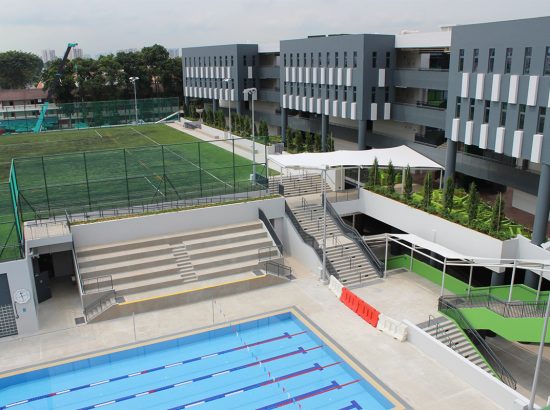 Lycee Francais de Singapour (The French School of Singapore) strives to provide dynamic and top-quality education to students. It offers a multilingual education with a strong focus on skills and knowledge. The school is linked with the Agency for French Education Abroad (AEFE) and is a Singapore registered private not for profit organisation.

The French School of Singapore

The school provides an intellectually challenging and stimulating environment which promotes personal growth. This way the school helps in shaping the future of children responsibly, who eventually grow up to be responsible citizens. The school follows the 4 core values of excellence and success for all; equal opportunities; respect and tolerance; and openness and influence.

Lycee Francais de Singapour (The French School of Singapore) has students from a staggering 60 different nationalities. Almost 2800 students study in this school. The school takes teaching modern languages as one of its priorities and all children study several foreign languages, irrespective of what line of study they choose.

The school offers the French Baccalaureate curriculum to students from kindergarten to all the way to the secondary levels. Students can pursue higher studies in any country around the world after completing a degree from this school.

As in France, a child can be enrolled from as young as 3 years (sometimes even 2 years) old in nursery school known as ‘ecole maternelle’. Even the nursery schools have 3 levels of education, divided by the age of the children. Here’s where children learn the basics that will aid them in succeeding in their later schooling years.

Finally, ‘le lycee’ or secondary school in English admits pupils who would like to continue their journey here with a selection of academic, technological, or vocational studies immediately following their middle school graduation.

Classes of Lycee Francais de Singapour (The French School of Singapore) are conducted in a sprawling campus extending 54,000 square metres. The campus has state of the art facilities, especially with regards to science and computers. The school offers a number of sporting and cultural activities which students can pursue. The school also focuses on personal development. 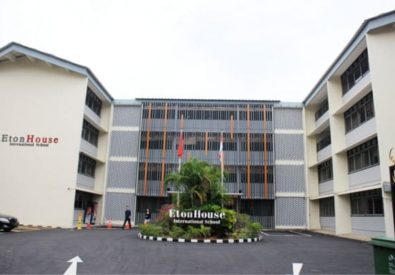 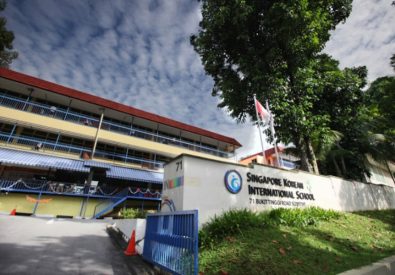 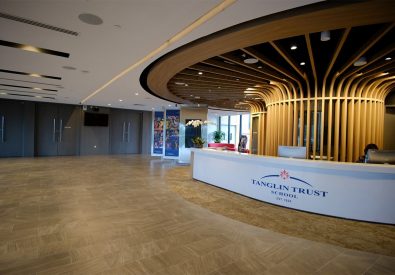 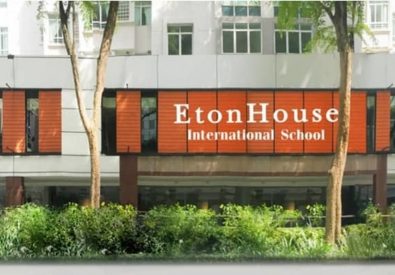 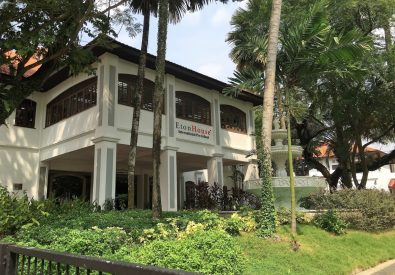 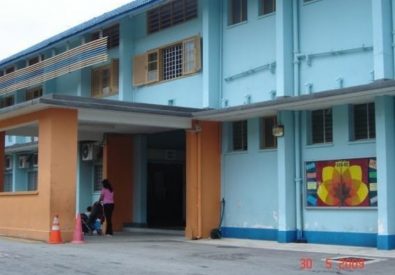 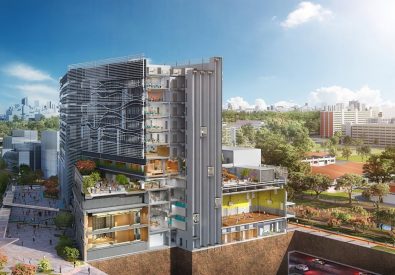 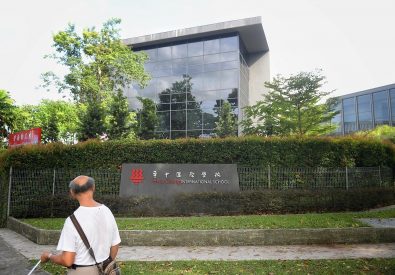 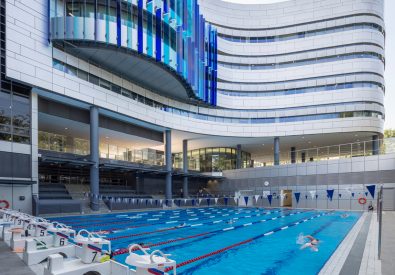