The French International School (FIS) Jardine’s Lookout Campus is founded in 1964. The school has a strong belief in building a solid foundation to allow students to realise their potentials. The school aims to develop students who are confident, independent and creative and at the same time capable of accepting and respecting diversity and multiculturalism.

FIS was established in 1963 as one of Hong Kong’s first international schools. The institution has become one of the largest international through schools in Hong Kong and hosts more than 2,700 pupils aged between four to eighteen years old, spanning 40 varied nationalities throughout four campuses, including French International School Chai Wan Campus and this particular campus.

The core mission of the French International School of Hong Kong should be to provide students from an ethnically diverse, overseas and local community residing in Hong Kong with an empowering, quality level of education.

The school’s unique multilingual education (French, English and Mandarin) is supported by the French, British and International Baccalaureate Curricula. FIS takes pride in its students who are bilingual and multilingual and will continue to nurture its students to be fluent speakers of different languages.

As a school with students from diverse backgrounds and cultures, FIS Jardine’s Lookout Campus inspires students to interact and communicate well with their peers while solving challenges together during lessons and activities.

FIS integrates a host of sustainable programs within the classroom and even beyond on broad environmental topics. The actions and beliefs of the institution in the power of education and value of the society provide entire generations of young people with a firm foundation and constant motivation. 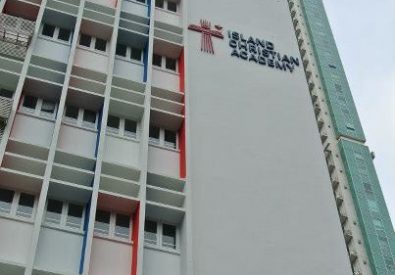 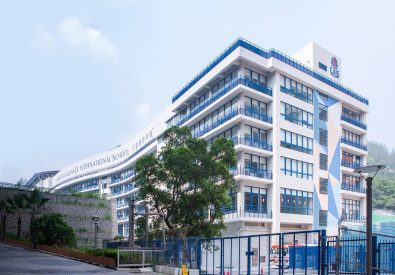 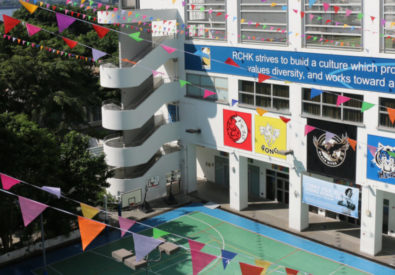 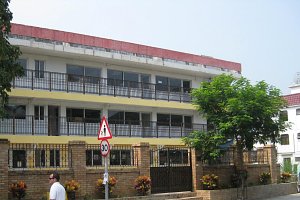 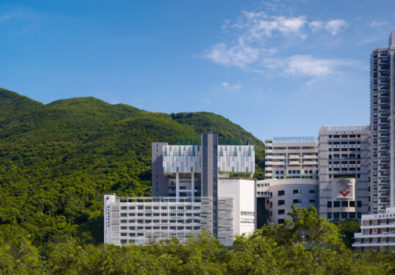 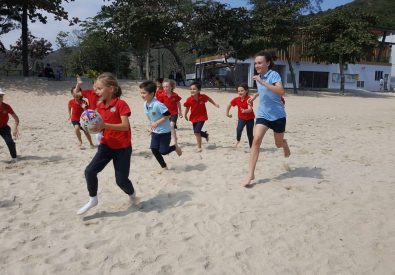 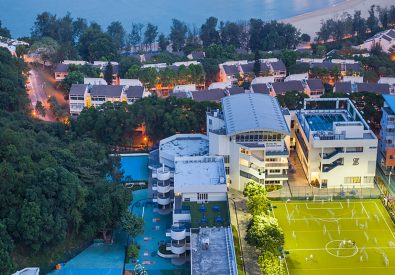