The campus is conveniently located and easily accessible from different parts of the city. After graduating from the German Swiss International School Pok Fu Lam campus, students graduate to this campus to complete their school life. The Peak Campus is considered to be the main campus of the school.

German Swiss International School Peak Campus was established in 1969 and relocated to the current location in 1975. The school operates out of three buildings, including the Upper Building, Middle Building and Lower Building.

The School is supported by both German and Swiss governments and hence offers both the German and British National Curriculum. The student community is completely international with more than 1300 students from over 30 countries studying in this school.

Teachers from German and English speaking countries to provide a meaningful learning experience to students. While most students learn the British curriculum, many students study the German National Curriculum as well. The school encourages children to pick up multiple languages so that they are able to compete with the challenges of a competitive world.

It also provides support to children from non-German speaking background to pursue the German National Curriculum which helps the children adapt to the challenges of learning a new language. The school involves parents in their children’s learning process through Parents’ Information Days, Parents’ Evenings and KPR Meetings.

For secondary students about to step out to the wide world, the school offers elaborate university guidance for obtaining admission into universities in German, Switzerland, England and the rest of the world. This helps students to seek admission in prestigious universities across the world. 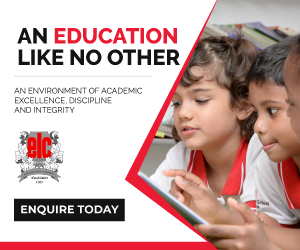 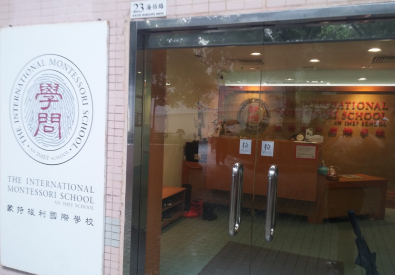 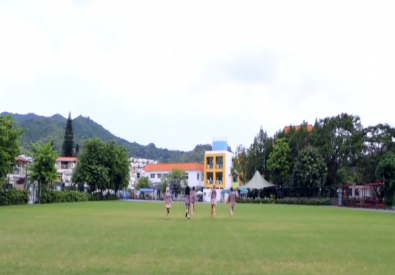