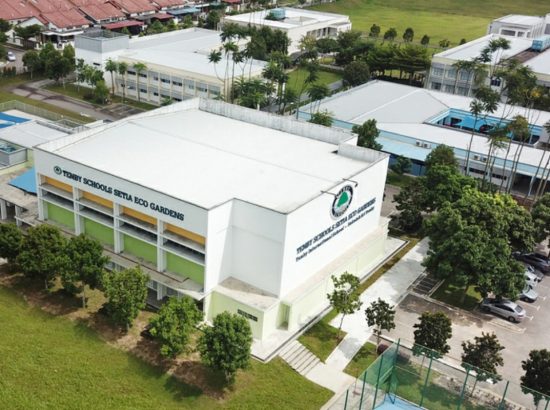 Tenby Schools Setia Eco Gardens opened its doors in 2013, offering international programmes for Early Years, Primary and Secondary-aged students. The school caters to students aged 3 to 17 years from around the world. Tenby schools are also part of the International Schools Partnership (ISP), which is a UK-based, rapidly expanding British group of schools that have a growing number of schools around the world. The school teaches the International Primary Curriculum and UK National Curriculum that culminates in the Cambridge IGCSE qualifications. The school is focused on the holistic development of the students that attend to become global citizens that have the skills and confidence to compete in the 21st century.

The school occupies an 18 acre purpose-built campus located in Setia Eco Gardens township, part of the Iskandar Malaysia development in the state of Johor (formerly known as the Iskandar Development Region). Home to some international schools, Johor is the second largest city with KL being the largest. It is booming economically and has transformed from border status to one that is bustling in business. It is an appealing location for expatriate life for many reasons. Firstly, it is easy to get to Singapore from here via a causeway and secondly it is home to Endau Rompin National Park which is a mountainous jungle full of attractive waterfalls and wildlife. One can hit the beach easily too on the nearby Pulau Rawa. Weeks run from Sunday- Friday here with Sundays considered a business day. Family entertainment abounds with water parks, Legoland and legoland hotel. 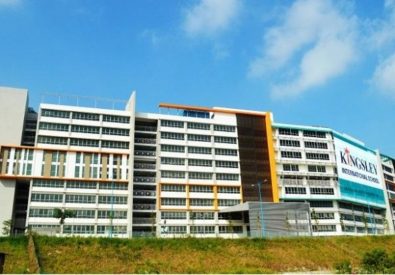 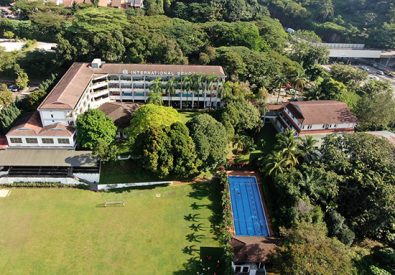 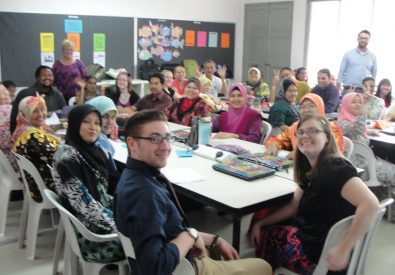 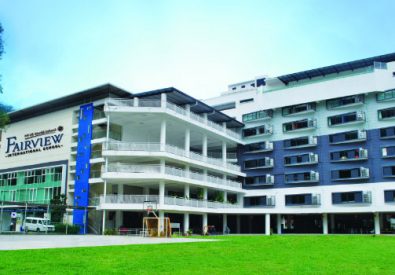 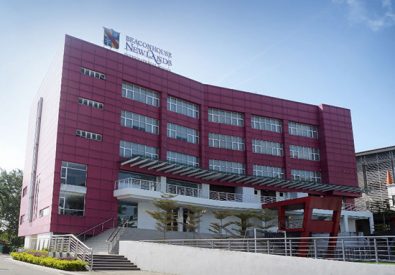 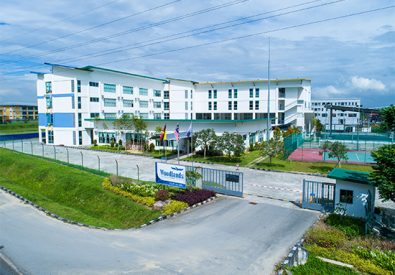