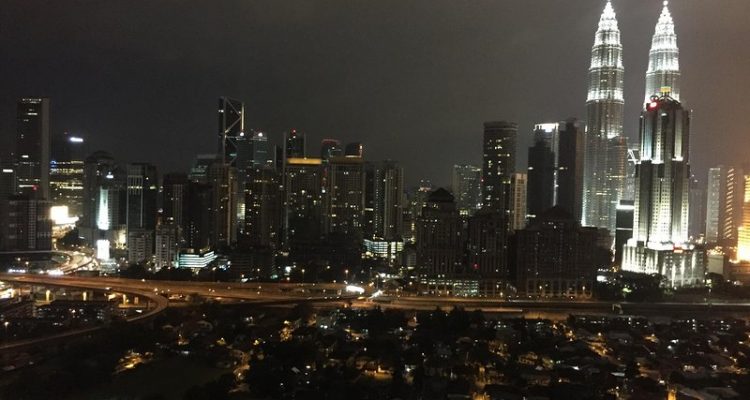 Depending on how one looks at it, Kuala Lumpur- the capital city of Malaysia- has up to a hundred schools that cater to parents who wish an internationally-recognised education for their children.

Many international schools carry British education standards (thanks to Malaysia’s past as an English colonial outpost) in particular the Cambridge International Education standard. Besides that, there are schools with strong European leanings with offering courses in International Baccalaureate (IB), as well as French and German.

In addition, there are several schools following either American or Australian curriculums. Notably, there are more than a few international schools with faith-based philosophies, especially Islamic as Malaysia is a predominantly Islamic country.

However there are many schools that belong to academic institutions from other faiths, including former missionary schools which now have students from various ethnic and religious backgrounds.

Newer expatriates to Malaysia might not realise that city-state KL is but one out of three states that comprise a wider region known as the Klang Valley, the others being the state of Selangor and federal administrative territory Putrajaya.

So when locals or those familiar with the area refer to KL, they may or may not be referencing other parts of the Klang Valley as well.

With this knowledge in hand, and with so many school options to filter through, we thought it best to present a sampling of different international schools in the region, choosing from the best as reviewed by parents who actually have kids in these centres of learning.

Idrissi International is possibly the best-rated school by parents, with several praising the homely environment and friendly personnel, right down to the security guards. Idrissi school refers to itself as the world’s first Islamic eco-friendly international school.

Parents cite the practical lessons that are not confined to the classroom, the Islamic values prevalent in the lessons despite offering the IGCSE, and the natural environment-aware surroundings and awareness as strong plus points.

Spread across two campuses, the Alice Smith School teaches the English National Curriculum to pupils from pre-school to primary to secondary school.

The plaudits for Alice Smith School is overwhelming, with some parents claiming it is the best school in Asia, not just Malaysia. The organisation, the state-of-the-art facilities, and the teachers all come in for high praise- while many schools in KL have excellent amenities, the teachers of Alice Smith especially are commended for not only their academic prowess, but for emphasising soft skills and creating a nurturing environment, which parents say boost their kids’ confidence, creativity, and love of reading.

The Australian International School Malaysia naturally provides an education in the Australian National Curriculum, with a sprawling ‘Green’ campus in a gated community located at a strategic intersection between several expatriate enclaves in the capital.

Both parents and former students heap praise on the school, with the alumni quick to recommend their alma mater to inquiring parents. With outstanding facilities and well-balanced students, once again it’s the teachers that are the defining feature: parents state that the academic staff are kind, intelligent, and encourage collaboration amongst their charges. The students, in turn, are very respectful of their teachers.

Learn more about the AISM

The best-reviewed school offering the IB programme, Rafflesia International School also has 2 campuses in the Klang Valley, one in Kajang closer to Putrajaya, and the other in urban centre Puchong.

Of particular interest, parents regularly commend the school’s Teach and Care initiative, which offers productive after-school activities and homework guidance until 6PM, which has proven beneficial for working parents. Parents also give positive feedback on RIS providing a holistic balance of art and other experiences besides the usual study programmes alone.

M’KIS consistently ranks as one of the top international schools in the country, as well as being rated a 5-star academic institution by the Malaysian Ministry of Education. Mont’Kiara International is probably the pre-eminent school teaching the North American Curriculum in Malaysia, recognised by the Western Association of Schools & Colleges (WASC) and authorised as an IB World School.

Expatriate parents are very complimentary of the school’s welcoming atmosphere for new families, and also the Expected Schoolwide Learning Results (ESLRs) that challenges students to excel beyond their perceived limitations.