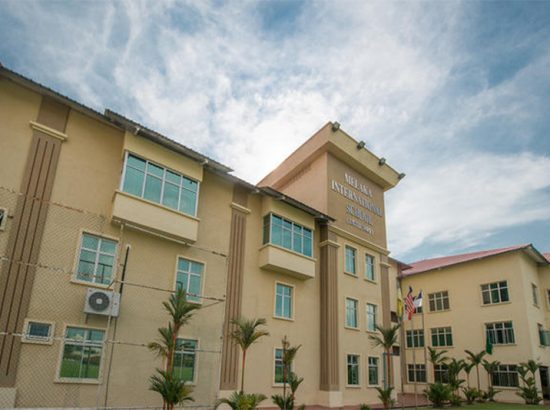 Established in 1993 with the support of the Melaka Foundation and the State Economic Development Corporation, the Melaka International School (or MIS) was modelled on the British school system.

The school had a humble beginning with two kindergarten students in Jalan Taming Sari. Later on, it expanded to elementary and secondary school. With an increased number of teachers and students, the school shifted its location to Jalan Kubu.

With the vision to build a school with world-class infrastructure and with special features to make people aware of global warming, MIS started work on a 5-acre site at Taman Siantan. It is the first school where two acres of the land has been used as an organic farm with a range of features like solar power, recycling organic waste and rainwater retention. Students at the school are given knowledge of organic farming and its benefits.

Melaka International School (MIS) caters to the needs of the students from 4-17 years. The students and teachers at MIS come from more than fifteen different countries across the world. The cultural mix motivates the students to embrace diversity, support, learn and explore together.

The Ministry of Education in Malaysia has awarded MIS with four stars in the Quality Standards for Private Educational Institutions, International Schools Award (SKIPS).

Melaka International School follows the Cambridge International curriculum and students are thoroughly prepared for the IGCSE exams. The kindergarten at MIS welcomes children from the age of 4. The school lays emphasis on play-based learning while focusing on numbers and language literacy simultaneously. Hands-on experiences and field trips are an important part of the curriculum.

Even at the kindergarten level, the pre adolescents will be guided in the subjects such as English, maths, early science, Bahasa Malaysia, information communications & technology, moral education, music and physical education.

At the primary level, along with the existing subjects from the kindergarten level, there will be additional subjects such as geography, history, English as a First Language, Malay and Mandarin as Foreign Languages, Muslim Studies for Muslim students and Moral studies for the non-Muslims.

Upon completion of their IGCSE O-Levels, students can further their studies with the Cambridge A-Levels curriculum. At this stage, students can elect for the subjects of mathematics, biology, business studies, economics, chemistry, accounting, and physics.

Additionally, the Melaka International School also prepares its students for the Cambridge Checkpoint and the International Competitions and Assessments for Schools, in the subjects of English, maths, science, and Information Communications & Technology (ICT).

MIS might be the very first ‘Green’ school in Malaysia, with state of the art architecture in the bightly coloured classrooms: designed in such a way as to maximise space to be comfortable for a class of no more than 25 people.

The library currently contains over 5000 books with a full-time librarian on staff to attend to young readers’ needs. There are also science and ICT labs as part of the school’s integrated approach. 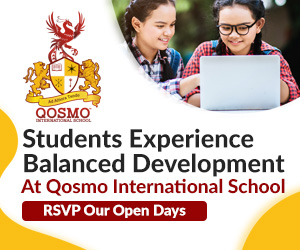 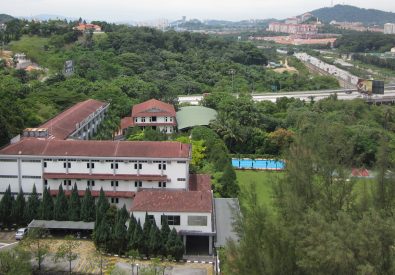 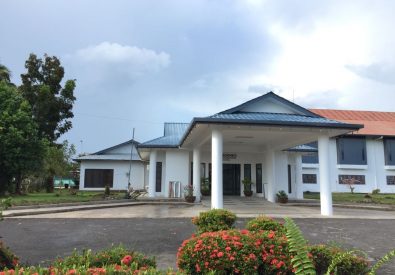 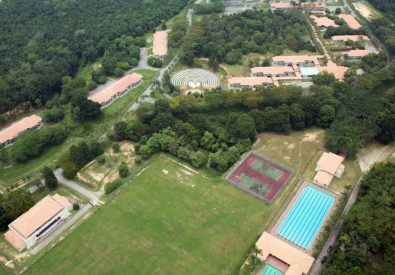 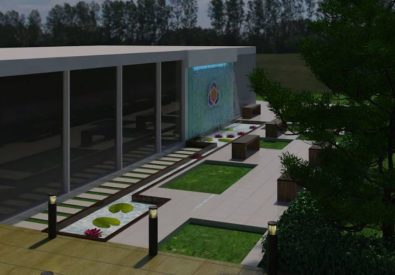 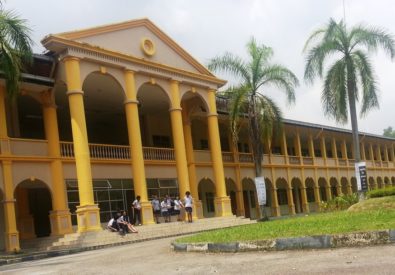 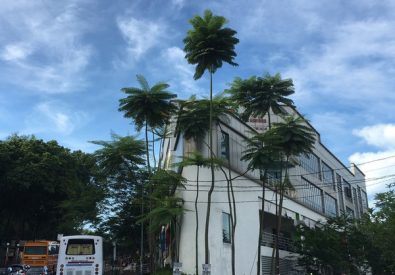