Bonjour! Saint Ange French International School is a private international school where French is the language of teaching and the institution is a laic (secular) school. The Saint Ange school is committed to child development and as such, they have created an environment that is suited to the age groups they cater for, with the support of a professional and highly qualified teaching team.

In accordance with Vietnamese law and regulations, the school has been inspected by both the services of the Vietnamese Ministry of Education and by the Agency for French Education Abroad (AEFE), which is a guarantor of French overseas education systems, and a government institute under the auspices of the French Ministry of Foreign Affairs.

Along with the AEFE recognition, Saint Ange is apparently the only private French school in the country to be recognised with the ‘International School’ designation by the Vietnamese education ministry and education authorities.

This school is divided into two clear schooling departments, starting with the nursery and kindergarten classes for pre-adolescent toddlers from six months of age to three years old. This stage is followed by the school itself for students aged between three and eleven years old.

The teaching force at The Saint Ange French International School has recruited a team of experienced French teachers, all graduates of the French National Education. The teachers work together as a team to ensure that the children are led through the various steps of learning and discovery step by step in a safe and harmonious environment.

Children who are a part of The Saint Ange School will receive a quality French education, in strict compliance with the programmes of the Ministry of French Education, reinforced by the sustained practice of English, which they will start to learn in kindergarten. Thus, children can easily return to the French education system both public and private, anywhere in the world. 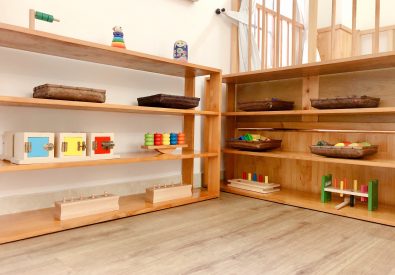 The Montessori International School of Vietnam 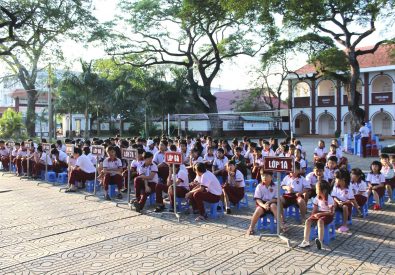 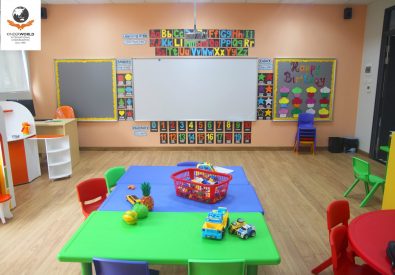 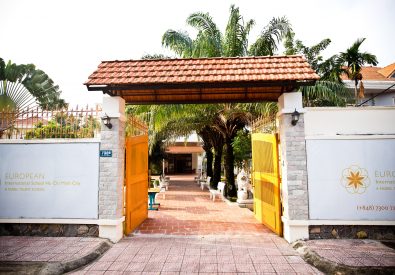 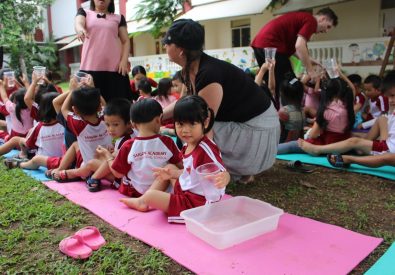 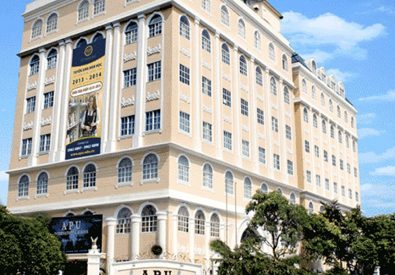 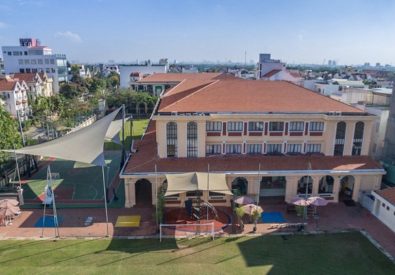